As predicted, the judge rubberstamped the AG. ON TO THE APPEAL!

As predicted, the judge rubberstamped the AG. Help me appeal these ridiculously unconstitutional restrictions on my 1st Amendment rights.

Help me appeal these ridiculously unconstitutional restrictions on my 1st Amendment rights. Please donate to my legal defense fund either by Paypal or by Debit Card / Credit Card.

In the meantime, it’s full steam ahead with my political activity — I “just” need to move forward and not step on any of the new landmines laid out in front of me (more on that in the coming days).

As I wrote yesterday, 2 hours before the ruling:

“In my DNA is relentless optimism — I always see the glass as half full — I always see the silver lining — I always have faith that God has a plan for all of us. But going into court today, it’s difficult to imagine this judge — appointed by Gregoire and publicly elected in liberal Thurston County — dismissing this case even though the law and the Constitution demand it. For years, he’s repeatedly sided with the AG on motion after motion. And with Ferguson devoting nearly $2 million in taxpayer money going after me, it’s tough to envision this judge humiliating him with an adverse ruling.”

The judge did exactly as predicted — he rubberstamped the AG.

* $2.6 million fine (this morning I rechecked all my bank accounts and confirmed I don’t have that 😊)

* A separate political committee — with a treasurer — will be set up to receive and distribute gifts that friends send to help me and my family. But to be clear, since filing for bankruptcy in November 2018, I’ve focused solely on asking friends to give to my legal defense fund and that will continue for the foreseeable future.

* I can continue to raise and spend money donated to my legal defense fund.

This whole thing is completely crazy and that’s why it needs to be appealed.

With the entire weight and power of the government bearing down on us for 8 1/2 years, we’ve only withstood it thanks to the prayers, friendship, love, and support of thousands of great people who recognized this abuse of power and injustice and wanted to help us fight back.

Help me appeal these ridiculously unconstitutional restrictions on my 1st Amendment rights. Please donate to my legal defense fund either by Paypal or by Debit Card / Credit Card.

“We’re proud to be the officers of the continuing political committee ‘Permanent Offense — $30 Tabs Initiative — Voters Want More Choices.’ We’re asking folks to donate to our PAC so Tim can get paid back. And your donations will also help stop Inslee’s Income Tax and Carbon Tax Schemes with our initiatives which we are co-sponsoring with Tim Eyman.”

“The taxpayers of Washington need our help now more than ever. The two of us — Sid Maietto and Larry Jensen — are asking you to donate to our political committee so we can continue fighting for taxpayers:

We look forward to working with all of you to protect of the taxpayers of Washington from the governments’ insatiable tax appetite. 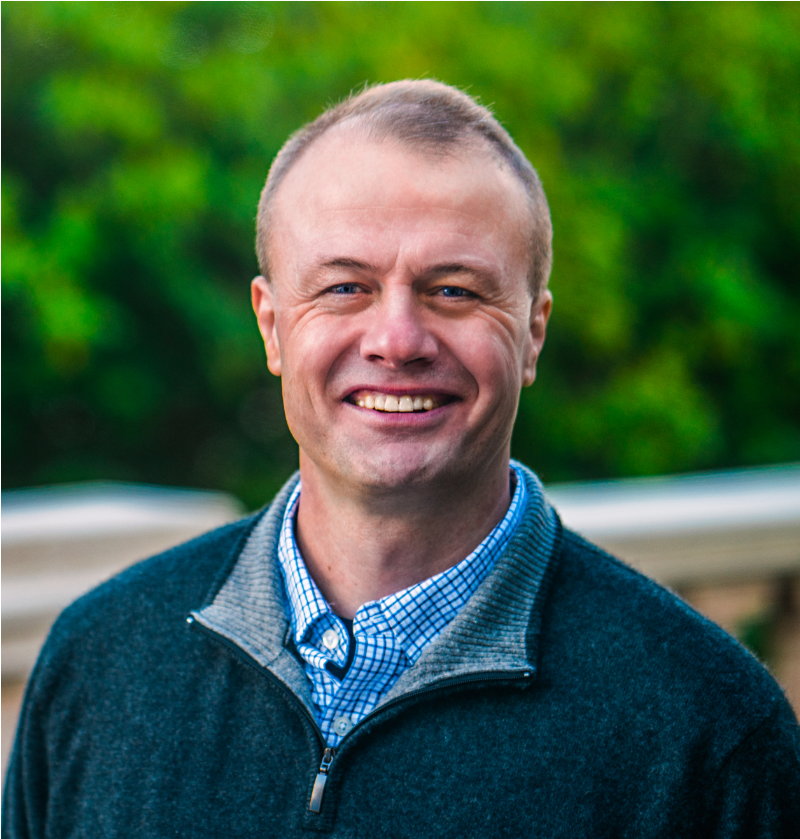