CORRECTED: Our property tax cap initiative has saved taxpayers $20.3 billion over the past 21 years. That’s why Wenatchee’s mayor is whining about it.

CORRECTED: Our property tax cap initiative has saved taxpayers $20.3 billion over the past 21 years. That’s why Wenatchee’s mayor is whining about it. 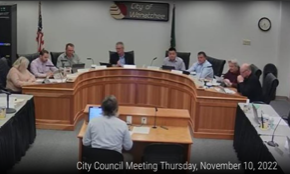 The City of Wenatchee is increasing property taxes by 1% next year.

Mayor Frank Kuntz says the levy boost won’t keep up with inflation in covering city costs, but it’s the most that can be done with property taxes.

“I think the simple part of this is we’re just taking the 1% plus construction, which is all that we’re allowed to take under the Eyman Initiative in terms of increases,” said Kuntz. “Obviously, cost to net government is going up faster than one-percent, but our property tax is limited to that.”

The property tax increase is part of an overall budget for 2023 that the Wenatchee City Council will look at this Thursday.

This limit does not apply to taxes from voter-approved bonds and special levies. Wenatchee had a bond levy for the past two decades, but in expired in the last year.

Some Washington cities hike property taxes by the 1% limit every year. Wenatchee hasn’t done so since 2016. Last year’s increase was a fraction of the maximum allowed.

Tim Eyman authored the 1% initiative. He defended the measure in a conversation with KPQ News.

“It’s working,” said Eyman. “It’s putting limits on how much people pay in property taxes. It’s a good thing. And if he (Mayor Kuntz) wanted more money, he could ask the voters for permission.”

It was a vicious campaign to pass Initiative 747 in 2001 (voters were voting on it just a few months after 9-11). These cartoons give you a taste of what it was like: 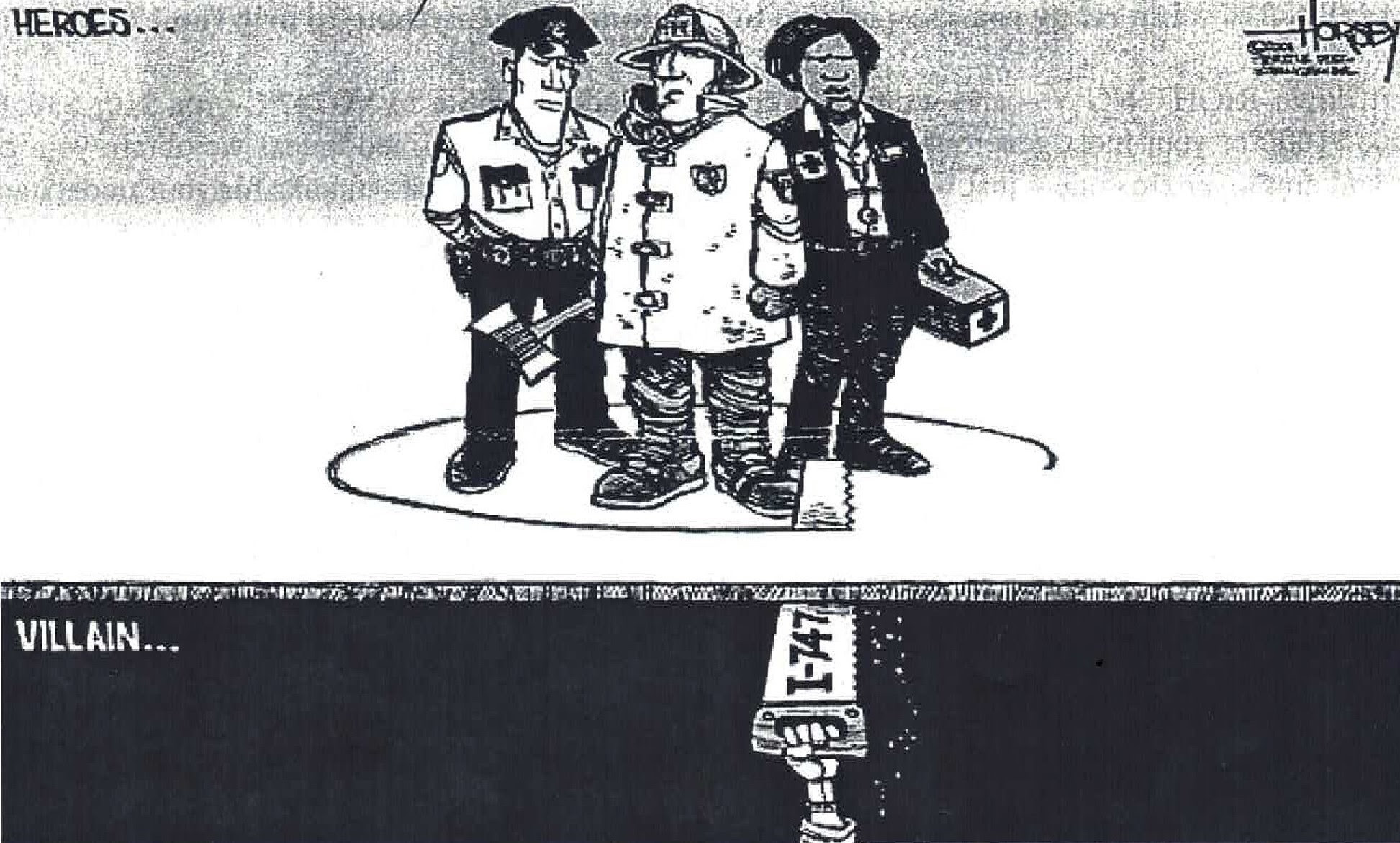 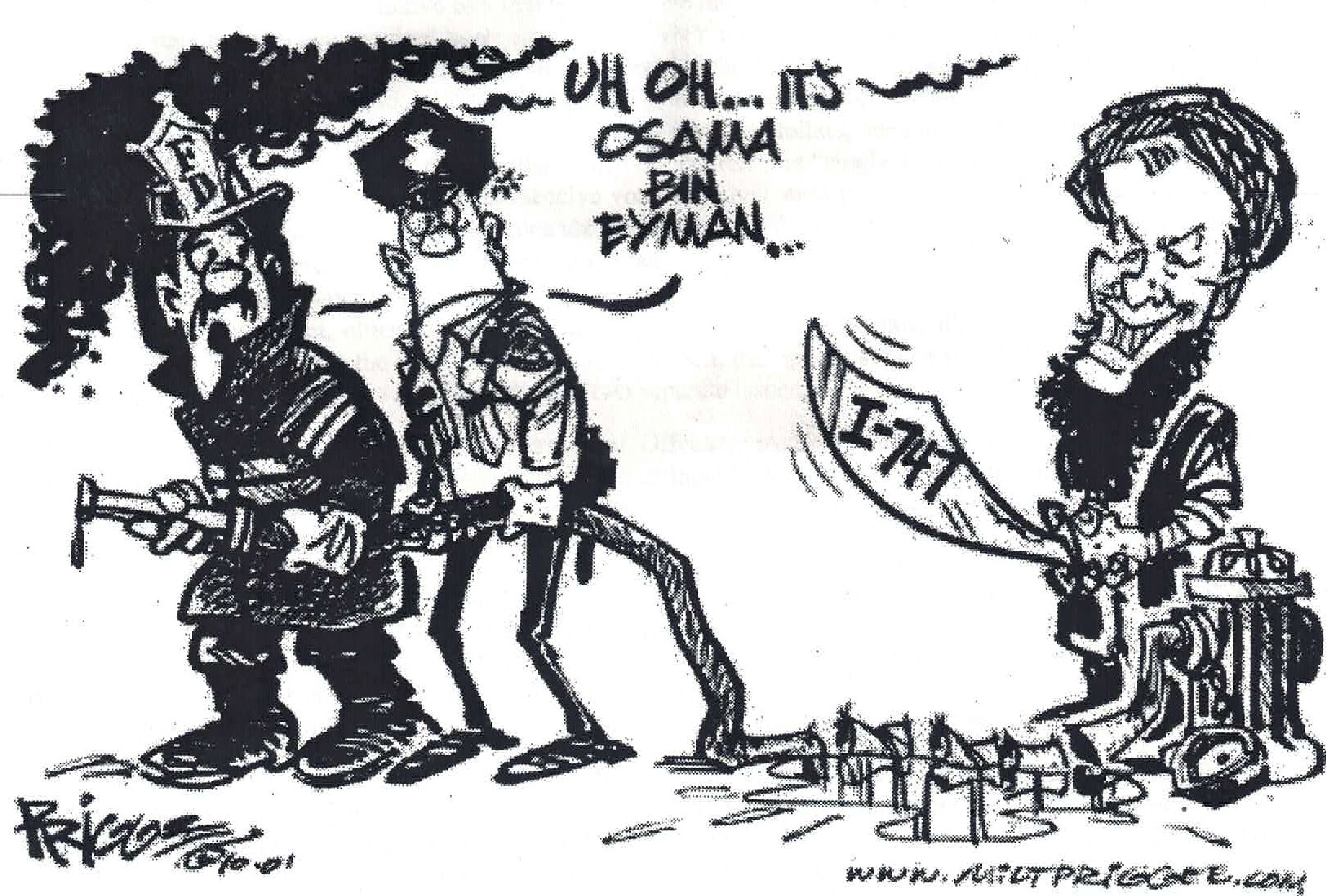 Despite being radically outspent, 58% of the voters passed it.

So it’s not “the Eyman initiative”, it’s the voters initiative.

And by capping property tax increases (telling governments they couldn’t raise them 6% per year, only 1% per year), it has saved taxpayers $20.3 billion over the past 21 years.

And it’s not because of Tim Eyman, it’s because the voters demanded it. 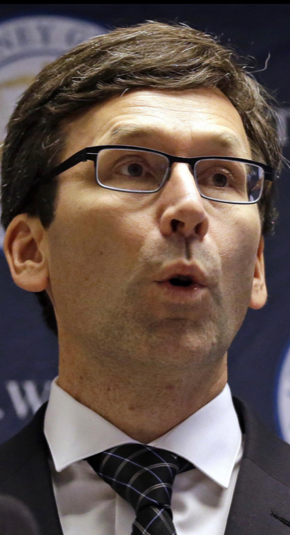 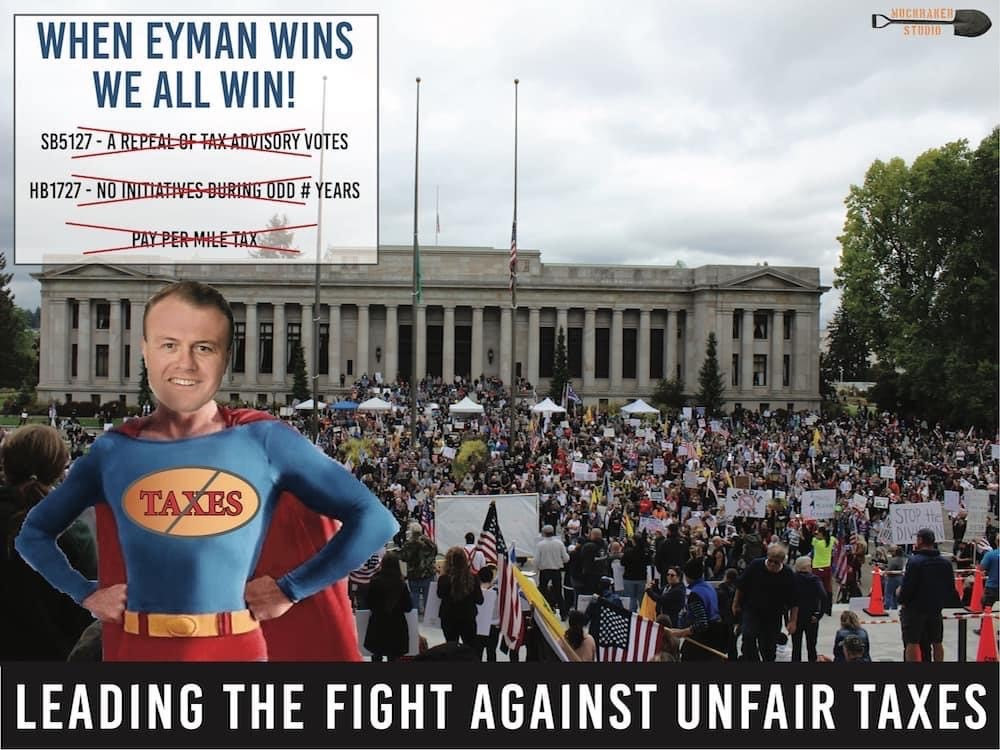