Tomorrow is gonna be fun.

Join me at the Central Washington State Fair from 12-6 pm; where I’ll be working alongside GOP volunteers at the Republican fair booth collecting signatures for the $30 Tabs Initiative.  Our initiative gets rid of state and local taxes and fees on vehicles, bringing back the $30 tabs policy that we’ve voted for over and over again. 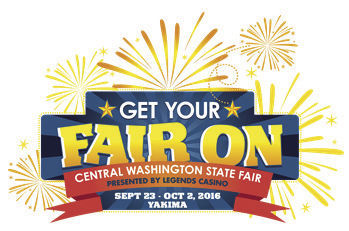 This trip to Yakima is special.  One of my most treasured memories was in 1999 when the iconic TJ Close of KIMA TV (he was the Walter Cronkite of Yakima) sat me down for a one-on-one interview while I was in the midst of the signature drive for Initiative 695, our historic first $30 Tabs Initiative.  What an honor it was for me to be interviewed by such a chiseled veteran having watched him on TV while growing up.  Now it’s 20 years later, and it’s like déjà vu all over again:  I’m back in Yak pushing an initiative to bring back the $30 vehicle tabs that politicians have taken away from us.

But in recent years, state and local governments have weaseled around those voter-approved laws, imposing various taxes and fees that have robbed us of our $30 tabs.  If we don’t do this initiative, politicians are just gonna keep jacking ‘em up until we’re back to the pre-695 levels.  We can’t let that happen.

Having been born and raised in Yakima (West Valley Rams, baby!)

I’m really looking forward to returning home to push and promote this great tax cutting initiative.  I’ve been spending a lot of time at the many fairs across the state (lots of pics on my Facebook page).  I love the fairs – they are a fantastic opportunity to talk with folks, kid around, take pics, collect sigs, and hand out petitions.  But Yakima’s Central WA State Fair will be like a family reunion.  I’ve got grade school, junior high, and high school friends as well as family members all over the area who will hopefully stop by.

Two years ago, we did a $30 Tabs Initiative but didn’t make it. Last year, we gave it another shot but fell short again.

This year, we’re really going for it.  In order to give ourselves every chance to succeed, we did something extraordinarily bold:  my wife Karen and I made the decision to sell off our retirement fund and loan the campaign $500,000.  That’s right.  We went all in.  It’s the biggest risk we’ve ever taken.  But I have faith:  I have faith that voters want to sign petitions, I have faith the voters will pass it, and I have faith that it’ll deliver the tax relief it promises.

My trip to Yakima on Saturday promises to be a critical step in our effort to qualify our initiative for the ballot.  Yakima voters LOVE our tax initiatives.  And my fellow Yakimaniacs want their $30 tabs back.  I hope you can join me on Saturday at the GOP booth anytime between 12-6pm.  And at 1pm, we have a special event:  GOP house candidate (and giant killer) Jeremie Dufault and others will endorse our initiative.  It promises to be a star-studded affair.  You don’t wanna miss it.  So come on down to the fair tomorrow – I’d love to see ya, take pics with ya, and ask for your John Hancock. 😊

To get a signature, I’ve sometimes had to get pretty aggressive: 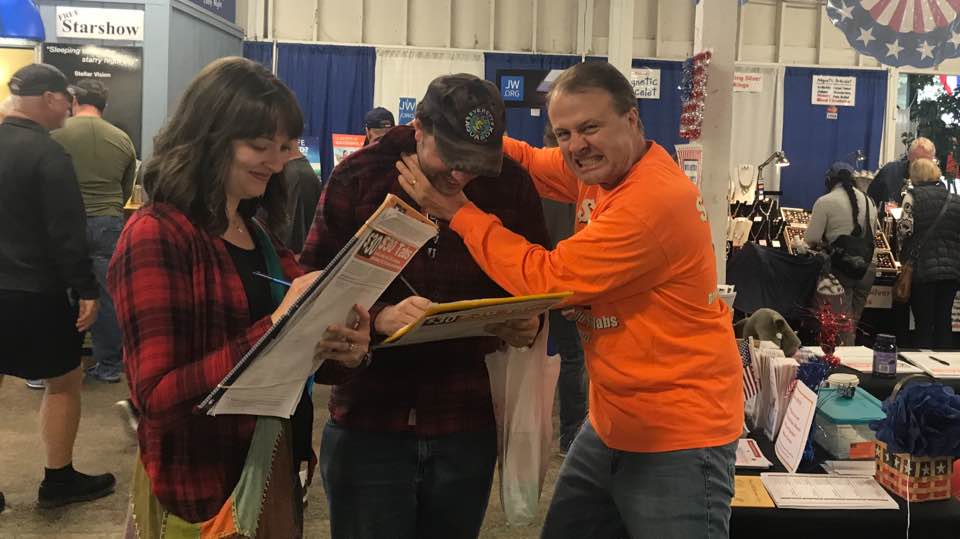 We still got a ways to go to get enough signatures for the $30 Tabs Initiative.  I know IF EVERYONE DOES THEIR PART with donations and signatures we can make it.