High point for me @ Yakima Fair on Saturday: House GOP candidate looks like a future start — you won’t believe the mailer he’s sent out to voters

Jeremie Dufault is a GOP candidate for the state house — as you can see in this picture, he’s holding a stack of newspaper mailers: 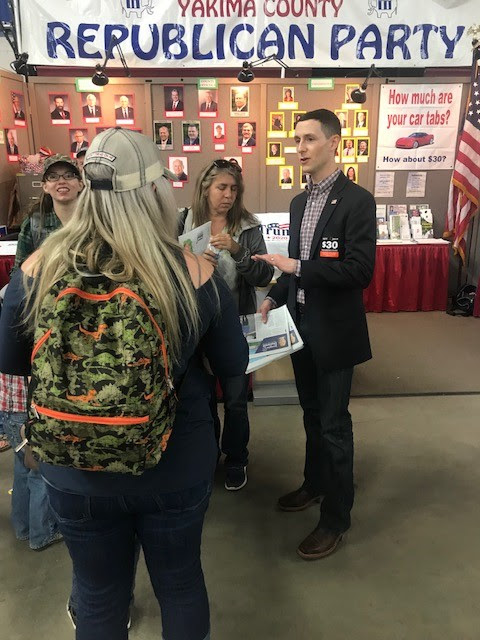 Here’s the back page of that flier that he mailed out to the voters in Yakima: 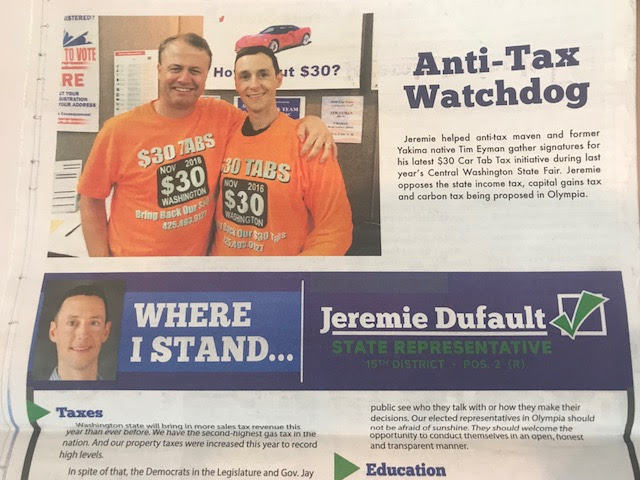 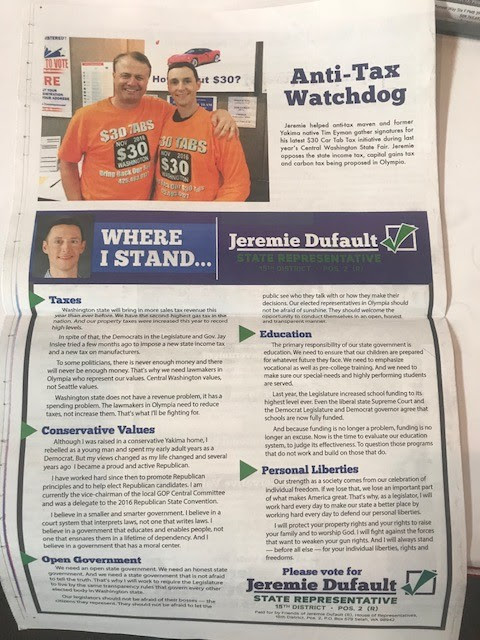 What an incredible honor.  Last year, we got to know each other a little bit when I presented him with a $30 tabs t-shirt for getting 1000+ signatures for last year’s $30 tabs initiative (we fell short last year).  This year, we spent 6 hours together at the booth.  I saw him interact with voters during that entire time.  He’s a real class act.

Here’s an indication that he may turn out to be a future superstar.  There was a guy at a nearby booth — a total jerk — who complained to the fair security that because so many fair attendees were coming to the GOP booth that there were times when all of us working in the booth “were stepping over the line”, not staying inside the booth area.  Security came by a couple of times to say don’t step over that line.  Jeremie would listen politely to what they said, and when they left, he stepped over the line over and over again when he would engage folks passing by in conversation.

I asked him about it and he texted me that the “fair people thought they could put unreasonable limits on constitutionally protected speech.”

I responded:  “I was really impressed when you repeatedly stepped over the line every time they told you that u couldn’t.”

He replied:  “I really appreciate that comment especially coming from you.  I love watching you work the crowd – inspiring and entertaining.”

He continued:  “My preference is to be respectful to others perspectives at all times.  But I have no qualms pushing back when others don’t show similar respect to me and my friends.” 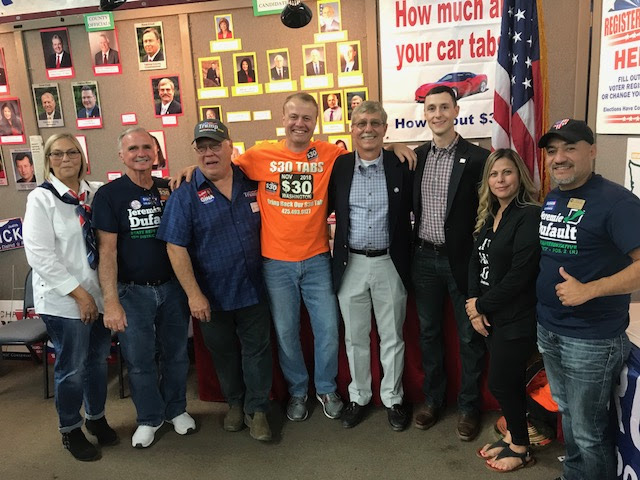 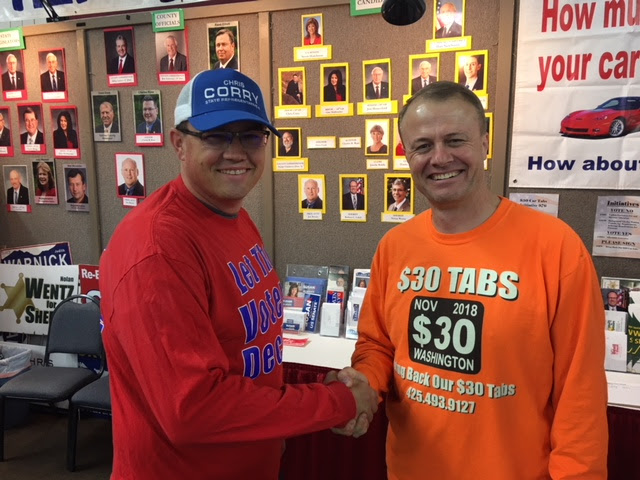 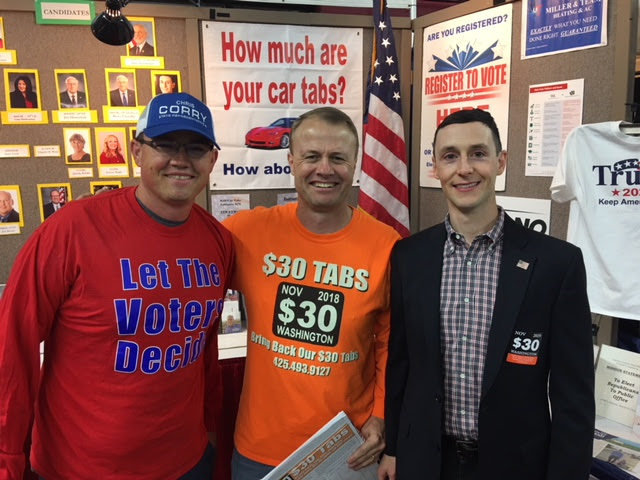 To get enough signatures by the end of December deadline, we need to raise a lot more money. Me selling off my family’s retirement fund and loaning the campaign $500,000 really inspired folks to donate. But we need a lot more.