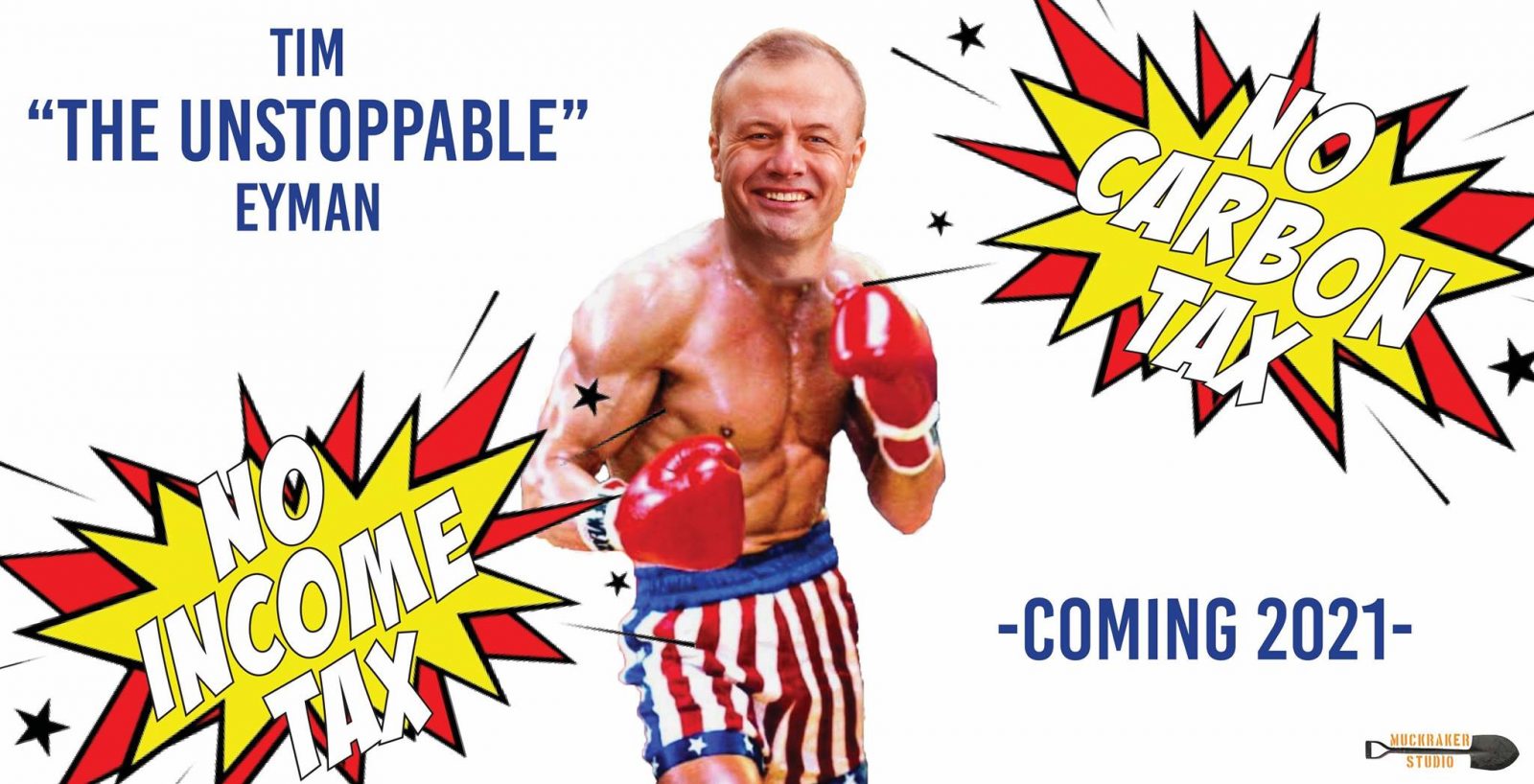 That meme by Muckraker Studio is hard to beat.

Jay Inslee and the Democrat-dominated Legislature are going to take full advantage of this year’s secret session. By banning public participation at hearings and by closing of the Capitol Building, they’ve laid the groundwork for this big opportunity.

There’s no way they’re going to nibble around the edges — they’re gonna go for the big money.

That starts with their Holy Grail of an income tax. Inslee says he’s confident his supreme court will uphold his income tax schemes (why wouldn’t he be confident? He’s got his judges on speed-dial).

So our response is with an initiative that prohibits any type of income tax by state government (which explicitly includes Inslee’s proposed capital gains income tax, the gateway drug to a income tax on everyone — www.ofm.wa.gov/budget/state-budgets/gov-inslees-proposed-2021-23-budgets/highlights-governor-inslees-2021-23-proposed-budget/revenue-changes-proposed-21-23-budget/capital-gains-tax-proposal-qa).

And it prohibits any type of income tax by local governments (including Seattle’s newly enacted Jumpstart Tax www.seattletimes.com/seattle-news/politics/seattle-city-council-passes-new-jumpstart-tax-on-high-salaries-paid-by-big-businesses/):

Best of all: this initiative not only neuters all current income taxes but it also prohibits any future income taxes. We Don’t Want An Income Tax Initiative protects us now and in the future from any income tax.

But imposing income taxes isn’t going to satisfy them — as we’ve learned over the years, the Democrats have an insatiable tax appetite. So they’re also going to go for Jay Inslee’s long sought after carbon tax:

Its’ ballot title reads: This measure would prohibit the state and local governments from imposing a carbon tax.

That’s what we’re going to do to protect taxpayers in 2021.

Is it any wonder Ferguson is pushing for a lifetime ban on all my future political activity?

I really need your help — the massive costs resulting from the AG’s lawsuit are overwhelming. If they take me out, who will dare challenge them? I am so incredibly grateful for your prayers and support during this very difficult time for me and my family.

In addition, we worked really hard on our $30 Tabs Initiative.

We got I-976 qualified, passed, and upheld by that King County judge. Karen and I sacrificed a lot — we sold off our retirement fund to kickstart its signature drive:

We’re asking folks to donate to our PAC so we can get paid back and they’ll also be used to stop Inslee’s Income Tax and Carbon Tax Schemes. Please help: