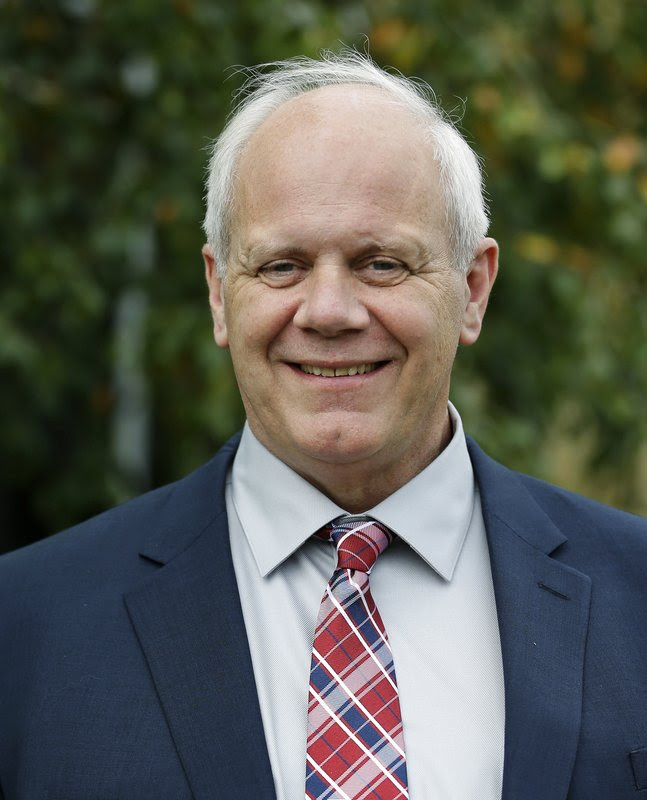 State Treasurer Duane Davidson said “I urge the Legislature to not start a terrible precedent of diverting Rainy Day funding … I have a duty to speak out if we can avoid a self-inflicted wound.  If the Legislature shifts its rules to avoid filling the Rainy Day Fund in the year ahead we weaken our financial position and disregard the spirit of the Constitutional Amendment passed overwhelmingly by voters who wanted to save extraordinary revenue.”

Republican Senator John Braun called it a “felony budget gimmick” and said “It’s flat out the worst budget trick in the history of budget tricks.”

Read The News Tribune’s article about it.

Republican Senator Jan Angel said:  The Democrats ” … today made a mockery of the rainy-day fund by doing an end-run on the 60-percent rule.”

Democrat Senator Christine Rolfes admitted the Democrats didn’t have the votes to get the 60% vote required by the Constitution to spend Rainy Day Funds so they manufactured, with their “expert staff,” this unprecedented diversion to “allow it to be a simple majority vote so we don’t have to fight about it.”

Rolfes celebrated Friday’s ruling because it means “… taxpayers will not be further burdened by this political distraction.”

I would suggest that the taxpayers are more burdened by the multi-billion dollar ramifications of her precedent-setting actions than from my legal challenge to it.

Bad day for the state constitution and fiscal responsibility when an absurd perversion of the Rainy Day fund gets justified like this.RD is for emergency, Unfortunate to see Christine justify manipulation that essentially makes its protections moot. #waleg https://t.co/RudwN1t5qA

The Washington State Wire wrote a good story on it.

The Constitution mandates that when tax revenues surge and unexpected monies come into the state treasury that 75% of them “shall be transferred” into the Rainy Day Fund.  The 75% is explicit — the transfer is mandatory.  The Democrats’ sleight of hand was recalculating the number that gets multiplied by 75%.  This Democrat-controlled Legislature’s precedent-setting scheme allows future legislatures to decide how much, if any, money goes into the Rainy Day Fund from now on.  It’s no longer mandatory, it’s now discretionary, to save for a rainy day.  The 2/3 of legislators who referred these constitutional amendments to the ballot and the 2/3 of voters who passed them did not want the Legislature to have the power to decide how much to save.  And for 11 years it was required, but now, because of Democrats, it’s now optional.

The late supreme court justice Antonin Scalia often referred to an ink stamp in his office which read:  Stupid but not unconstitutional.  That’s certainly what happened on Friday.

But I believe both of them are victories because putting a spotlight on their unprecedented chicanery is an important public service.  An unchallenged Legislature is a more dangerous Legislature.

I am very grateful for all the help I received bringing these two challenges from superstar attorneys Joel Ard and David DeWolf, Republican Representative David Taylor, Republican Senator Joe Zarelli, and many other lawyers, legislators, and activists who worked behind-the-scenes to make these challenges possible.  I’m proud of what we’ve accomplished together.

“All that is necessary for evil to triumph is for good men to do nothing.”