We’re super excited! To qualify our $30 Tabs Initiative for the ballot, the government requires that we turn in 259K “good” sigs. Yesterday, we turned in 286,003!! That’s fantastic. But the number of extra signatures — the cushion — needs to a lot higher. Mail in what you got. Whether it’s partially filled petitions — even one signature on a 20-line petition — or a full petition, send ’em in NOW, NOW, NOW!! Don’t delay!!

It was a truly historic day in Olympia. 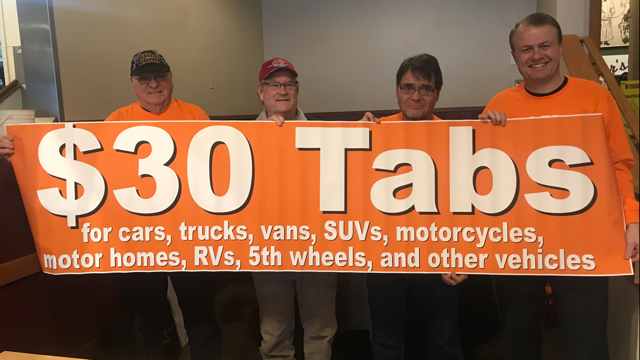 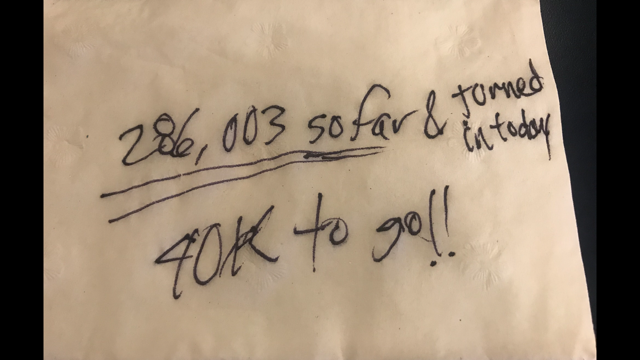 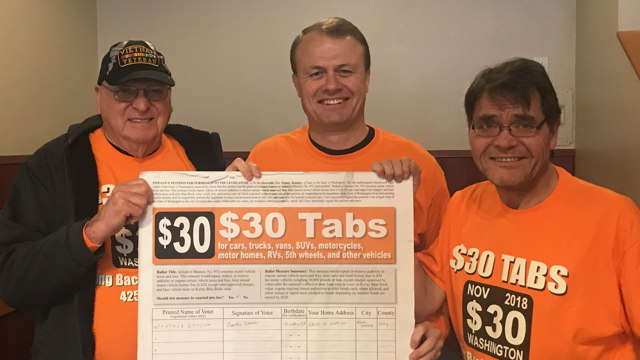 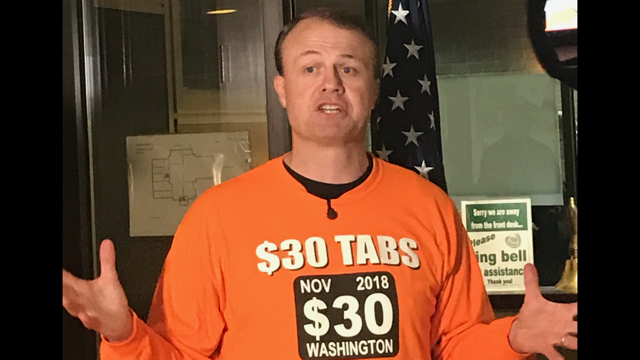 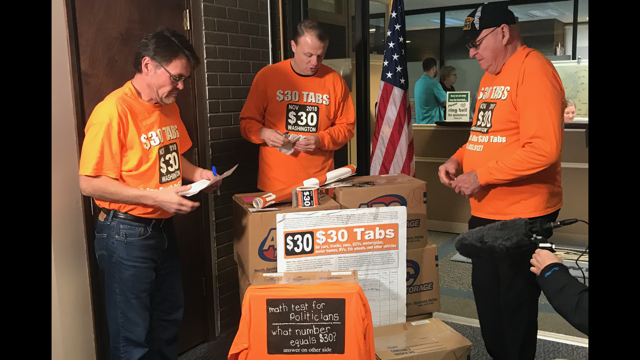 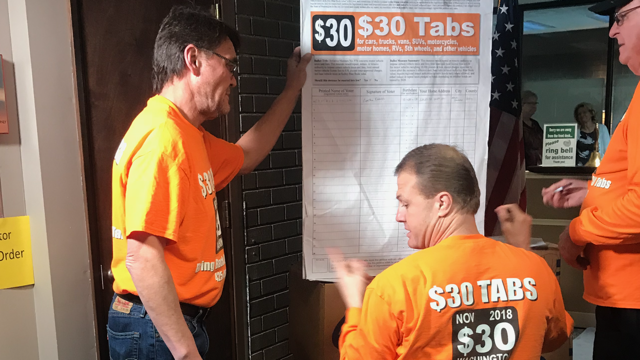 We started this historic signature drive in mid-April.

In early July, we went to the Secretary of State’s office in Olympia and announced we had reached 202,172 signatures in record time (less than 3 months).

Then things slowed down.  A lot.  That was scary.

But then things picked up and toward the end of October, we reported reaching 250K.

Then on election night, we hit 275K.  We then got a big surge in signatures — petitions arriving in Spokane — so we decided to turn in petitions to the Secretary of State.  That was yesterday.

But we still need a bigger cushion.

If everyone mails in what they got RIGHT NOW, we’ll get ’em by Saturday and we’ll know where we’re at.  We think we’ll get there with the petitions that everyone has on their counters, desks, and sitting around at home and at work.

So right now, immediately, take your partially-filled and fully-filled petitions and mail them to us.  Send them to the PO Box on the back of the petition ($30 Tabs Initiative, PO Box 18250, Spokane, WA, 99228). 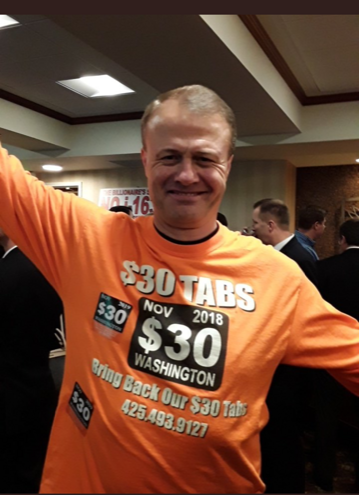 There’s no doubt that the decision by my wife Karen and I to sell off our retirement fund and loan $500K to the signature drive has inspired a lot of folks to contribute.  But we need a lot more.