Bob Ferguson failed. He didn’t stop us. And he never will.

Bob Ferguson failed. He didn’t stop us. And he never will.

For 8 1/2 years, thousands of generous people saw what the government was doing to me, my family, and my friends and helped us fight back against this abuse of power.

The government went all-out, dumpster diving my entire life. They micro-analyzed everything, decades of emails, documents, bank statements, tax returns, letters. They interrogated me 6 times, sometimes without an attorney. They forced Karen and longtime friends to “lawyer up” and sit through 3-4 hour depositions.

And after years and years of that, what did they find?

But that is not an acceptable outcome for a government investigation of this magnitude and expense.

They had to manufacture something.

So what did they come up with?

That thousands of people had responded to my pleas for help and voluntarily provided me and my family with financial support so we could survive the government’s attack on us.

As activist Glen Morgan wrote: “The weirdest part about the AG’s litigation against Eyman was their novel theories invented exclusively for him … Eyman was raising funds for himself around 2013 or so when he realized the AG would be coming after him.

“No treasurer would have counted those as campaign contributions. It would have been illegal to report them as such since they clearly were not intended to be spent on any political campaign. … The State has never interpreted the law this way in the past … no honest, literate, or sane person would have reported them.”

Stan Long, who was a CPA, tax attorney, and former IRS investigator, had been our committee’s treasurer since 2003.

He knew his stuff.

He was thorough and fastidious.

In all his time as treasurer, there was never a complaint (see here).

In fact, they never mention him.

They never interviewed him — they didn’t even contact him.

Their only target was me. 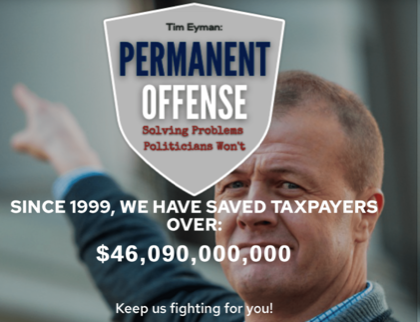 The AG’s investigation / litigation had one goal: to stop us.

He didn’t stop us: 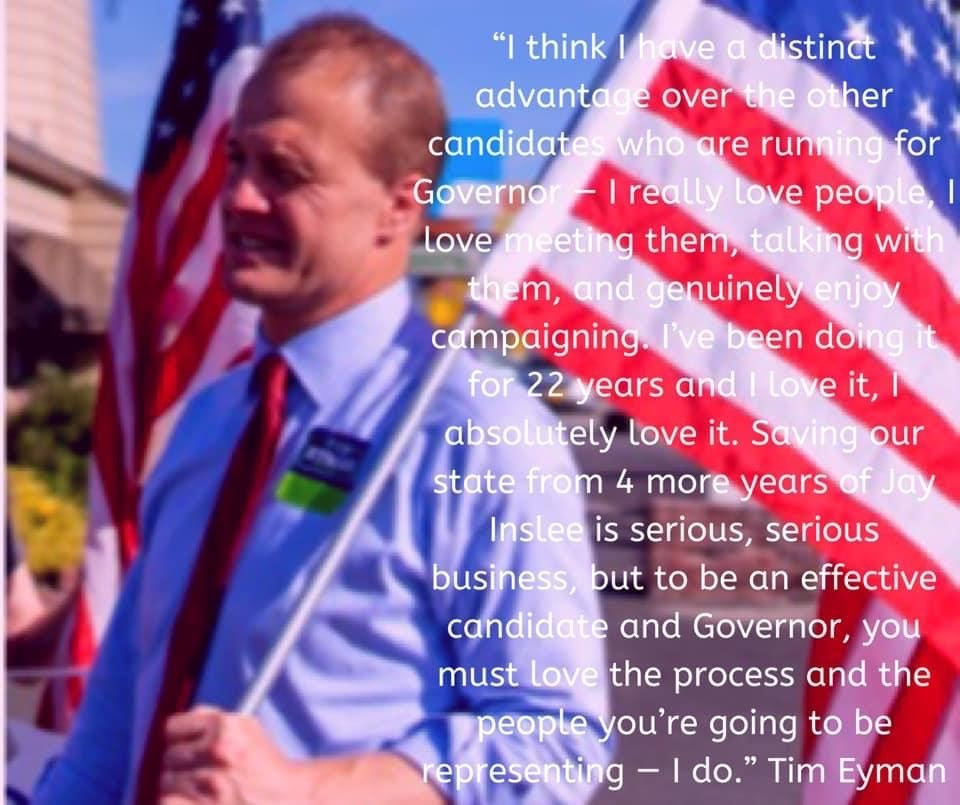 And he never will.

Because we’re always on:

I’m 100% committed to fighting for taxpayers and appealing these ridiculously unconstitutional restrictions on the First Amendment.

But I need your help to do it.