OK, it wasn’t as exciting as skydiving but that court hearing was a helluva rush!

Initiatives are written by citizens.

Bob Ferguson is the most corrupt AG in WA state history.

If he supports an initiative (like anti-gun Initiative 1639) he puts his thumb on the scale and makes sure the official ballot title is biased in favor of the measure.

When he opposes the initiative ($30 Tabs), he sabotages them.

He wrote a totally biased description for our NO CARBON TAX INITIATIVE.

So I challenged him in court — the hearing was on Friday.

I sent out a last minute invitation (one hour before the hearing!!) for supporters to join me there.

She sent me this over the weekend:

“A prepared, poised, and articulate Tim Eyman took on the AG’s Office today at the Thurston County Superior Court. At stake was the issue of the AG’s proposed biased ballot title description of the NO CARBON TAX INITIATIVE. Fortunately for the voting citizens, Tim’s concise and well-spoken arguments throughout the proceedings were even complimented by an appreciative Judge Amamilo. 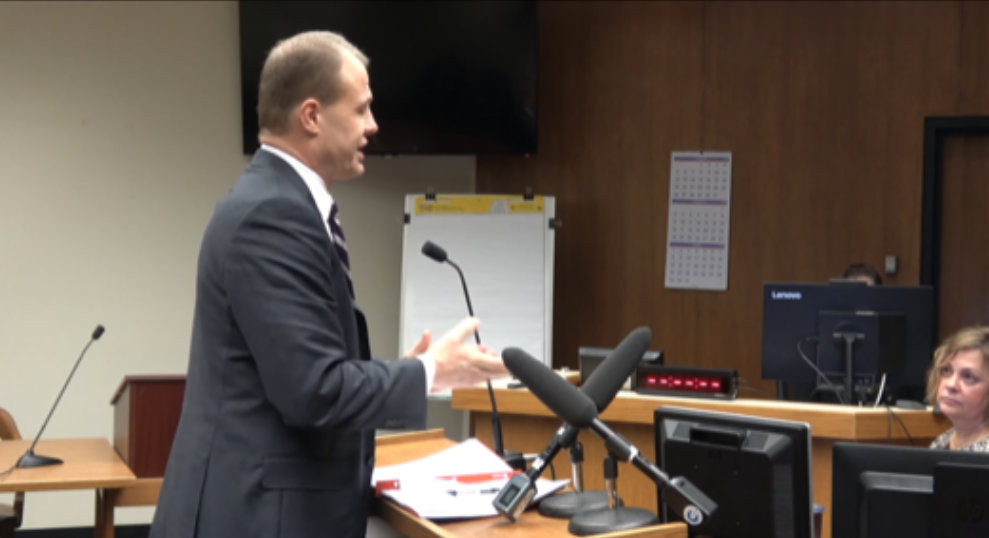 Tim’s rebuttals to the AG’s arguments were a particular highlight! Thinking on his feet, under that kind of pressure, was impressive. Judge Amamilo’s immediate agreements with Tim included taking out proposed wording that did not appear anywhere in the initiative (“repeal cap and invest program to limit greenhouse gas emissions”) and likewise taking out loaded language that was clearly intended to undermine Tim’s/our initiative. The Constitutional concerns that Tim clarified in his steadfast arguments clearly resonated with the judge, and were so compelling that she said she was going to research them carefully because she deemed them so important that she wanted “to get it right”. Tim politely asked when a ruling from her was expected. She responded that it would be by this Tuesday. She went out of her way to compliment Tim for his politeness, professionalism, and brevity. I consider it a privilege to have attended and witnessed Tim in action and to see a judge in Thurston County be so diligent and respectful of her duty to “get it right.” After the hearing, I asked Tim some questions and he thanked me profusely for being there. I asked him if it was OK to recap what I saw so he could share it with everyone. We are so lucky to have a fierce, smart, experienced fighter like Tim willing to challenge the establishment in court, in the Legislature, and in the streets with initiatives.” Myrna Lee Hilmo, Olympia

For me, the most gratifying moment was when the judge said “I saw those words in the title (limit greenhouse gas emissions) and frankly I was surprised to see them in there, that the AG put those in there.”

After the hearing, I was floating:

As you know, I’m in a political death match with the Attorney General who is hell-bent to destroy me and stop us. 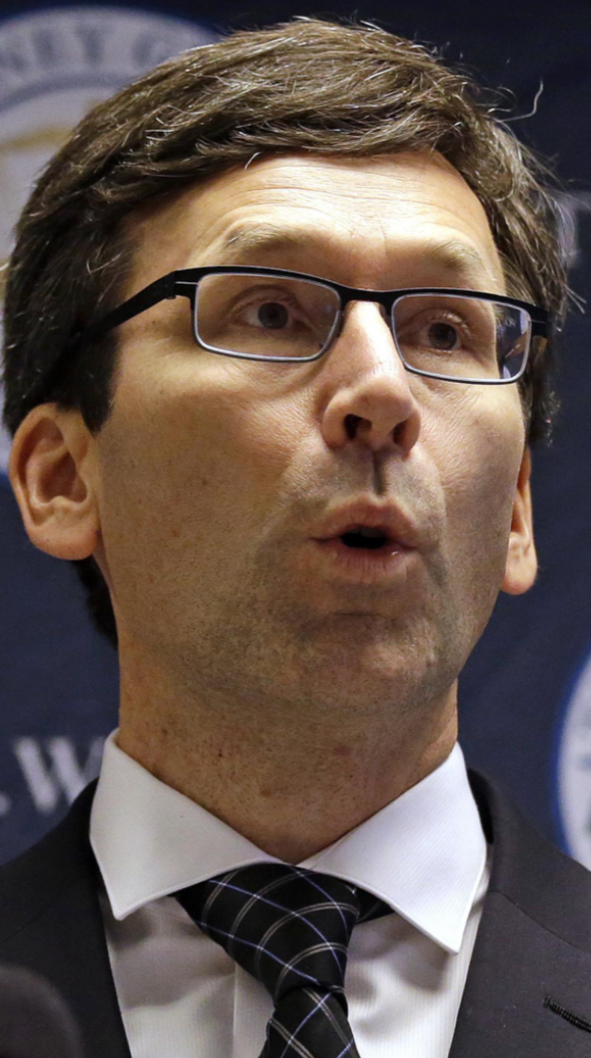 Please help me appeal these ridiculously unconstitutional restrictions on the First Amendment and continue fighting for taxpayers.