Rubberstamping judge reconsidering his insane decision? Here’s why that’s a possibility. Maybe it’s just false hope, but I’ll take what I can get. 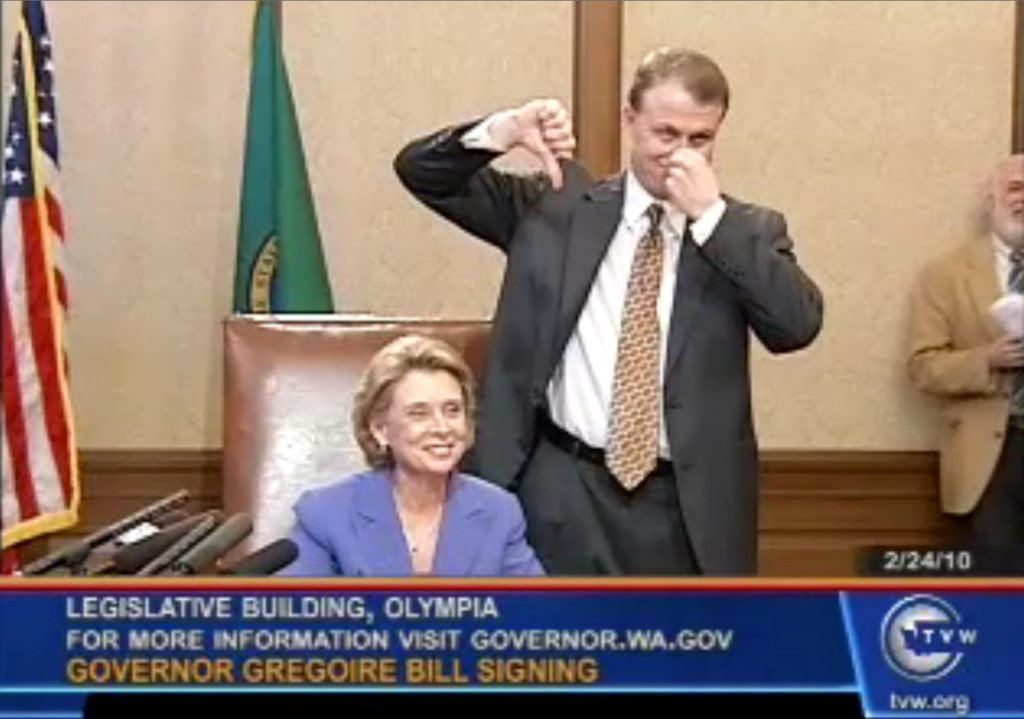 This is when Governor Gregoire took away one of our initiatives.

Let’s just say this didn’t play well with the establishment.

But she deserved to be disrespected for disrespecting the voters.

AG Ferguson asked this Gregoire-appointed judge for all sorts of unprecedented, crazy restrictions on the First Amendment.

He rubberstamped the AG.

The judge ignored my attorney Richard Sanders when he presented these undisputed facts:

1) That Tim didn’t “take” anyone’s money — all of it was voluntary assistance sent by charitable people who chose to help my family survive the 8 1/2 government’s legal onslaught against us.

2) None of these were campaign contributions because none of the checks were made out to a campaign and none were spent on a campaign:

The judge ignored these facts and issued his (insane) ruling.

But the judge didn’t follow the rules. And there was an argument that wasn’t included during the trial.

So Richard filed a Motion for Reconsideration which tells the judge he erred (and gives him a chance to correct it) and gives the defendant the chance to add any arguments not made during trial.

Richard filed the Motion to Reconsider.

And the hearing was set for Fri, May 14th.

And the judge waived oral arguments, indicating he’d rule based on the briefs.

And so the ruling was expected the day of the hearing.

So what was filed that day?

No decision that day.

And the next week?

And the next week?

This is very unusual.

As Richard said, “it doesn’t take an extra 2 weeks to say ‘no changes needed’ — something in there got him thinking.”

Read it yourself — it’s very short (click on the image): 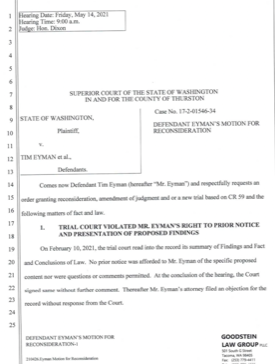 If that doesn’t work, try this.

In Richard Sanders’ Motion for Consideration, it highlights:

* The judge’s procedural errors that violated my rights (pages 1-3)
* The perjury and suborned perjury by the AG (pages 3-5).
* And a new argument never presented at trial (pages 5-9).

In your opinion, which one(s) got this judge thinkin’?

What do you think?

I’m 100% committed to appealing these ridiculously unconstitutional restrictions on the First Amendment but we need your help to do it. 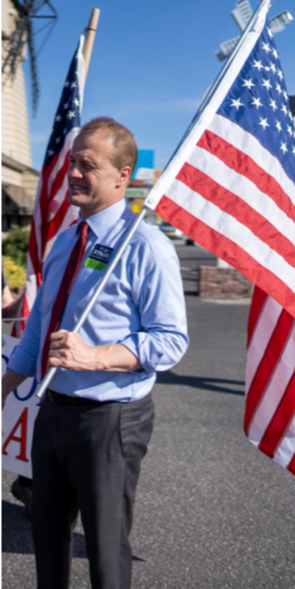