Whatever happens, do NOT miss TODAY’S update (here) and TOMORROW’S update (Tnxgiving morning).

Whatever happens, do NOT miss TODAY’S update (here) and TOMORROW’S update (Thanksgiving morning).

Every day I’m active is another day that Fascist Fergie failed again.

And every time one of you helps me, this corrupt AG winces and hurts because he knows his bullying has only backfired.

In it, Paul Newman is boxing with George Kennedy in a prison yard.

Kennedy is much, much bigger and stronger than Newman.

But Newman keeps getting back up.

And as it continues, the mood of the men changes.

In the beginning, they were cheering.

But as it kept going and it became clear that it wasn’t a fair fight, that it was gratuitous, that it was sheer brutality, they stopped cheering.

At one point as Newman struggles to get up, his friends tell him:

“Just stay down, Luke, he’s just gonna knock you down again. It’s not your fault, he’s just too big. Stay down Luke.”

But Newman ignored them and gets back up.

And yet he keeps getting back up.

Toward the end, after knocking him down for the umpteenth time, Kennedy says:

“You’re gonna have to kill me.”

And he slowly gets back up.

And the cheers stop and everyone walks away including Kennedy.

And Newman is still there standing.

No matter how many times I watch that scene, I cry.

My eyes get watery and tears roll down my face.

Every day I’m active is another day that Fascist Fergie failed again.

Every time he knocks me down and you help me get back up, this corrupt AG winces because he knows his bullying has only backfired. 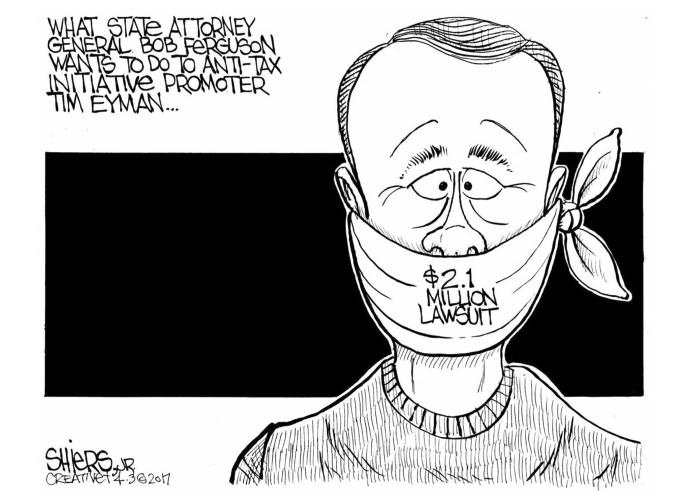 * In April 2018, Karen and I sold off our retirement fund and loaned $500K to kick-start the signature drive for our $30 Tabs Initiative.

Seattle Times, July 7, 2018:  “What I know is that State Attorney General Bob Ferguson is trying to drive me out of politics, permanently,” Eyman said. “So you know what my reaction to that is? It’s to become as politically active as I have ever been in my life.”

* In November 2018, I filed for bankruptcy because of the brutally expensive costs to defend myself from the AG’s lawsuit.

* In January, we qualified our $30 Tabs Initiative. 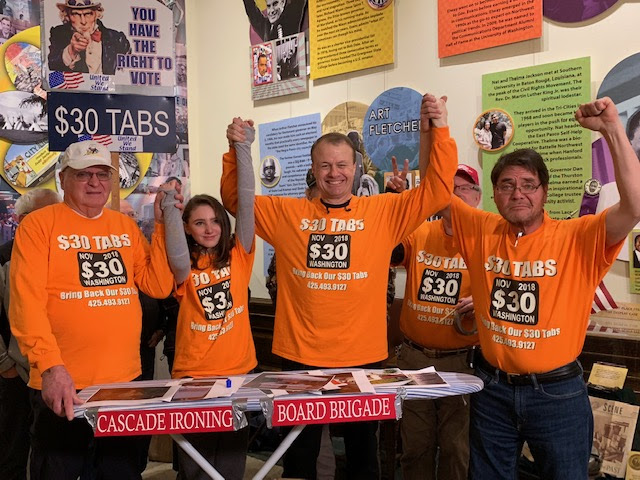 * We ran the campaign to pass the $30 Tabs Initiative.

* Despite opponents spending $5 million and our side spending nothing, the voters overwhelmingly passed our $30 Tabs Initiative.

* Seattle sued the voters for passing the $30 Tabs Initiative.

* I confronted Inslee when he blocked it:

* I confronted the AG when he sabotaged it:

* When I ran for Governor and lost to Loren in the primary, me and Riley spent the next 5 months promoting “Loren Culp for Governor.” 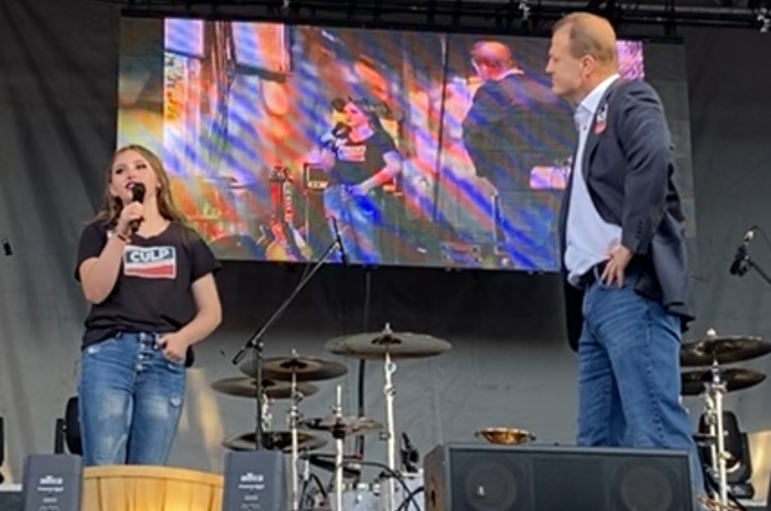 * My trial started in November 2020 — multiple delays made it last until February 2021.

* In February, the judge went along with the AG and said I gotta pay $5.5 million (!!!!) and imposed crippling restrictions on my political activities FOR THE REST OF MY LIFE.

* We are appealing this ridiculously unconstitutional ruling.

*  While that’s happening, our team is promoting the “Repeal the Capital Gains Tax Initiative” (Jim Walsh’s I-1408).

* While that’s happening, my team is pushing 7 Election Integrity Initiatives in 7 key swing states so we can make sure in 2024 and beyond that valid votes count and invalid votes don’t.

* I’m suing Inslee for abuse of power and Fascist Fergie has to face me in court to defend it.

I need your help to make sure that what Bob Ferguson is doing to me never happens to anyone ever again.

Please support this critical effort to appeal these ridiculously unconstitutional restrictions on the First Amendment and protect others from this kind of political persecution:

The only reason I’m still here and still fighting is because people like you stood with me and stood by me. Please help. 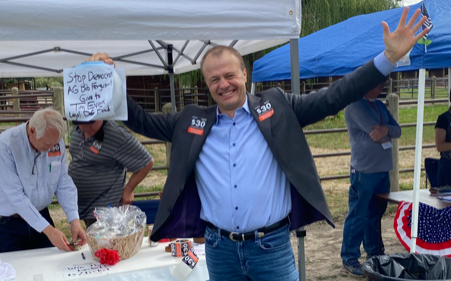